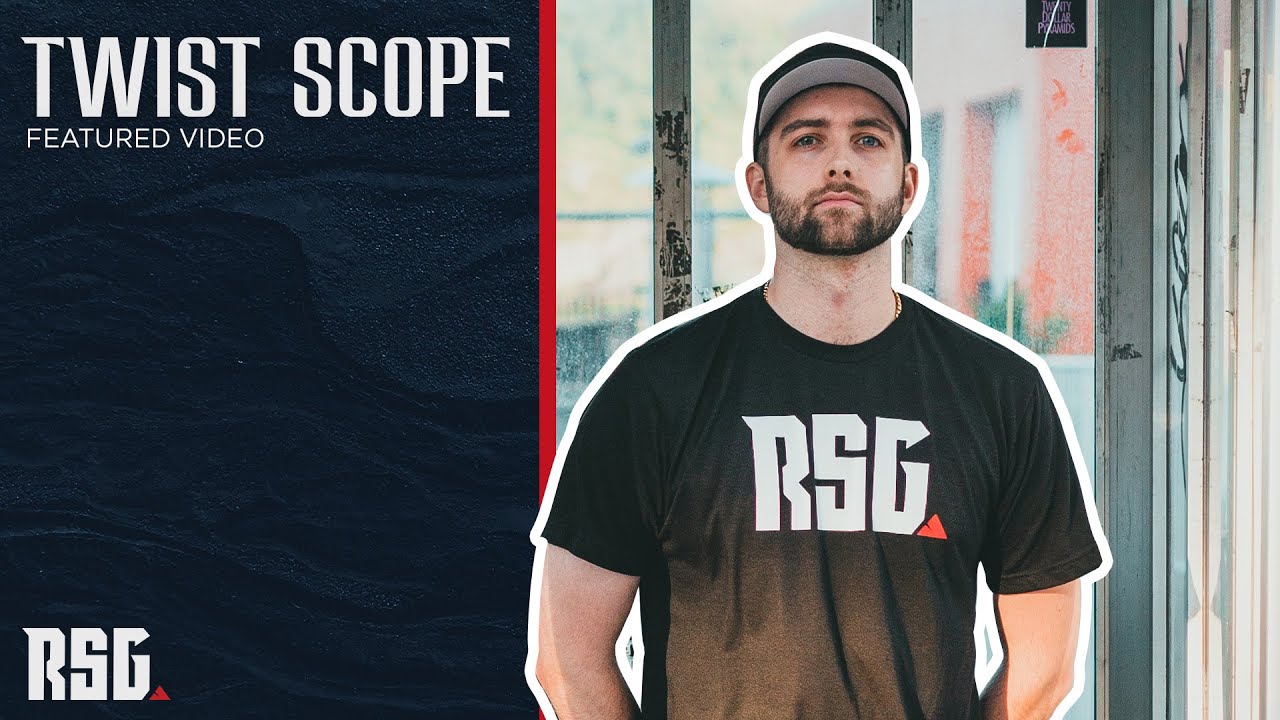 Hey! My name is Brady Godden. Aka “Twist Sc0pe”. I am a 24 year old Twitch/Facebook streamer who primarily plays the “Call of Duty” franchise but am beginning to turn into a “Variety Streamer”. I have been partnered up with RSG to bring great content and strive for a bigger and better gaming scene in Newfoundland and Labrador. At the end of the day, I just want to see the gamers of Newfoundland in one place. Rock Solid Gaming events. I’m excited and looking forward to meeting everyone one of you! See you on the field. Growing up I knew there was something different I wanted to do. Whatever I was told, suggested, I never listened to. When it came time to grow up, I never really did. It was odd. I found myself watching twitch EVERY NIGHT. I loved the hype, the vibes, everything. I packed up my Xbox One and joined the PC world. At first, it was tough. The first few months streaming to no one on twitch. And fighting to keep going. Telling myself we’ll catch that traction. We’ll get it. Months go by and we got a community over there. It was fine! But the growth was at a standstill for a while. I had to close that chapter and move over to Facebook gaming! A year goes by, trying to withstand the issues involving Facebook Gaming, we RETURNED to Twitch! I thank everyone who’s made it here and continue to support me. Come find me on Twitch where I’ve transitioned into Full-Time hours! Twitch: Twitch.TV/Twistsc0pe
Facebook: fb.gg/TwistSc0pe
Twitter: @TSc0pe